All My Friends Are Dying

Smoke In My Lungs

Born and raised in Bull City, NC, Levi Altar pours his heart and soul into his music. Influenced by artists, diverse as Miles Davis, Neil Young, Louis Armstrong, Bob Dylan, Steve Ray Vaughn and Chet Baker, Levi has developed a catalog of over 200 songs, and continues to write and record daily. Through the evolution of his artistry, Levi blends many genres with a strong foundation in TRAP, leaving the audience with a visceral experience after listening. Levi ’s songwriting, and his use of lead guitar within the structure of TRAP music sets him uniquely apart from other artists in this genre. In addition to his solo projects, Levi has also formed an artist collective he calls the  “Psychedelic Mafia,” comprised of Heartbreak, Cloudy Day Suicide, and Sin Morrison. Their style blends trap, hip hop, and rock n’ roll and brings an immersive experience to their audience.

As Levi says “art can change humankind, so let’s get busy”. 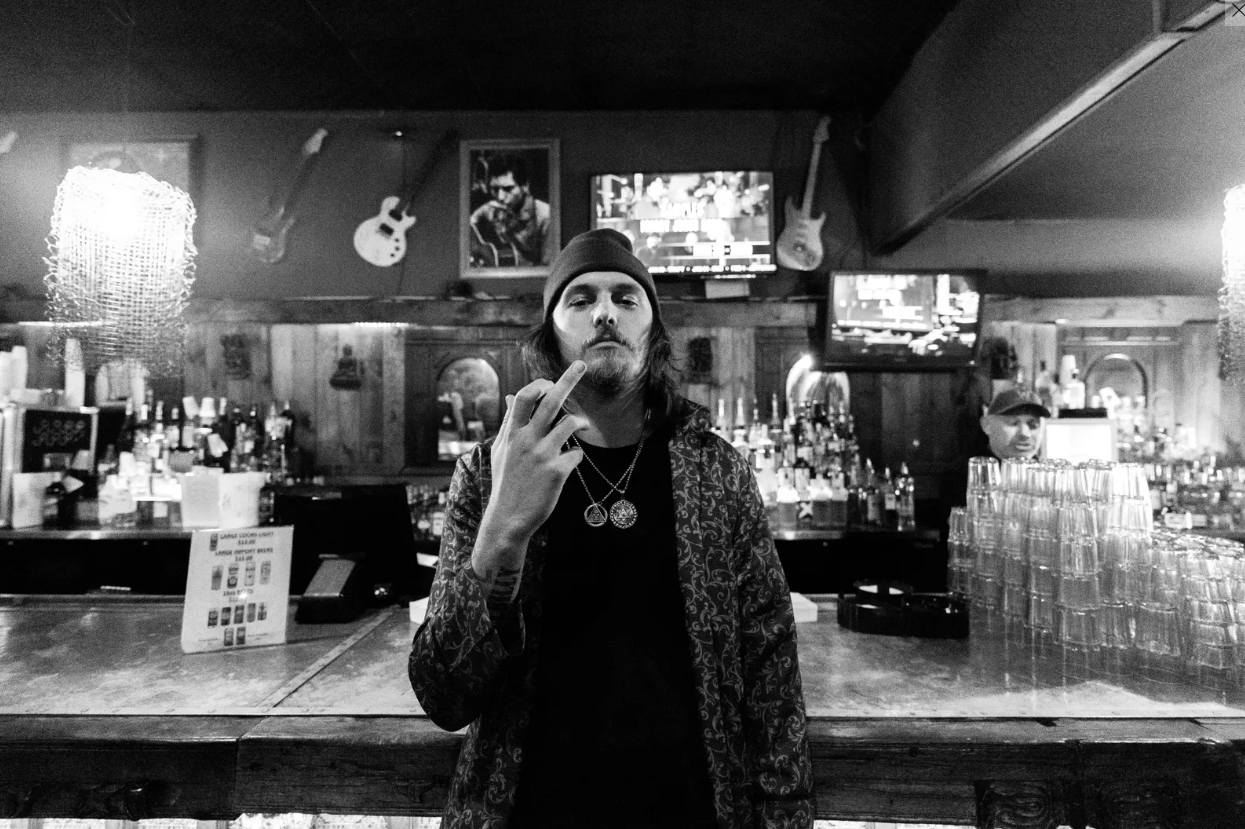 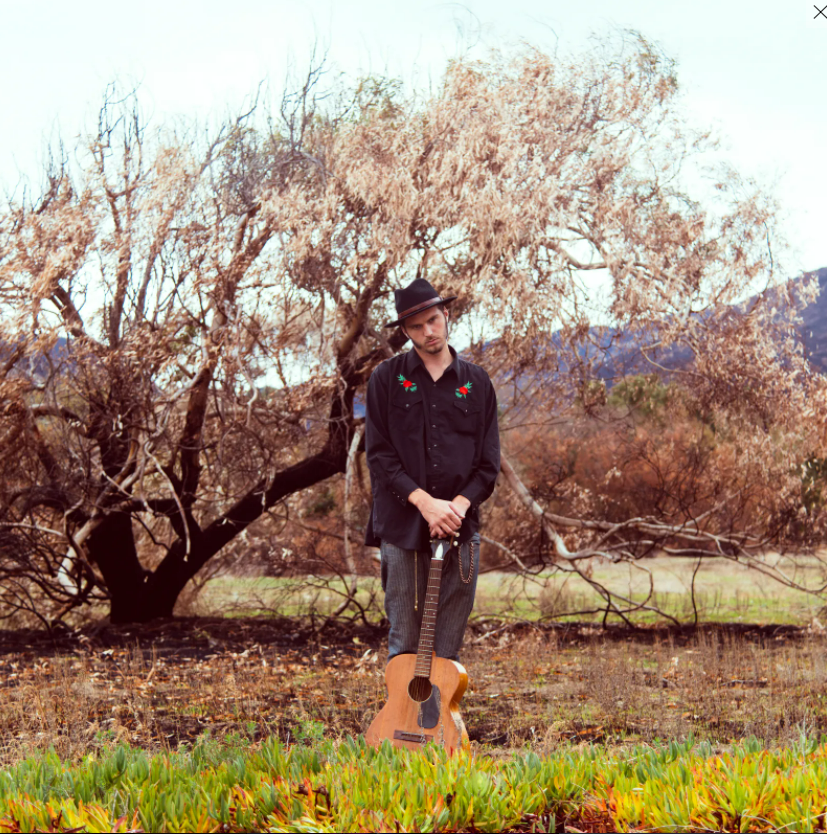 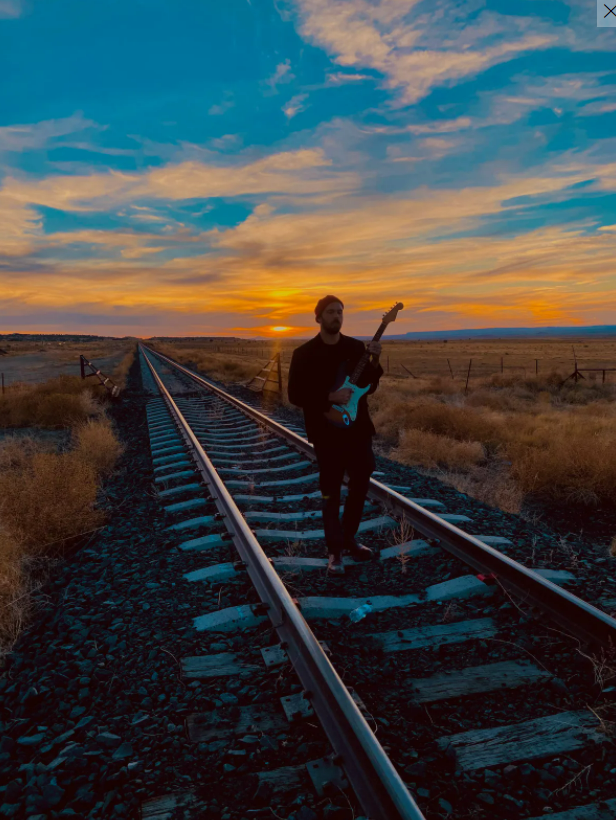 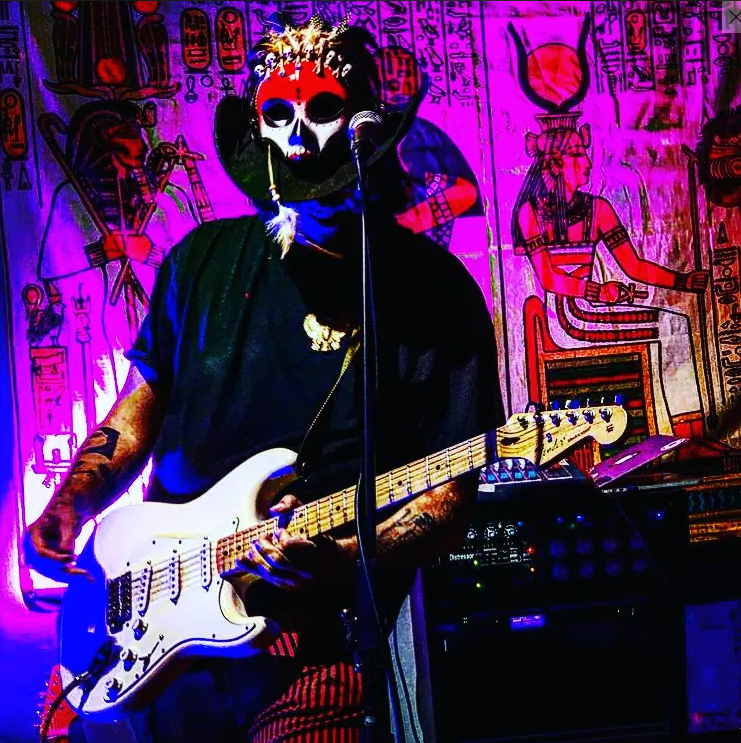 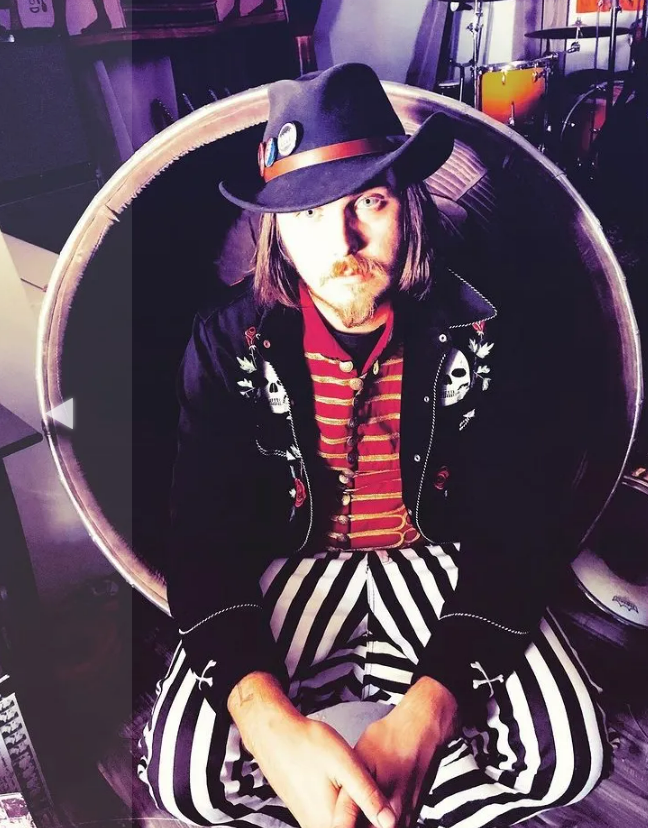 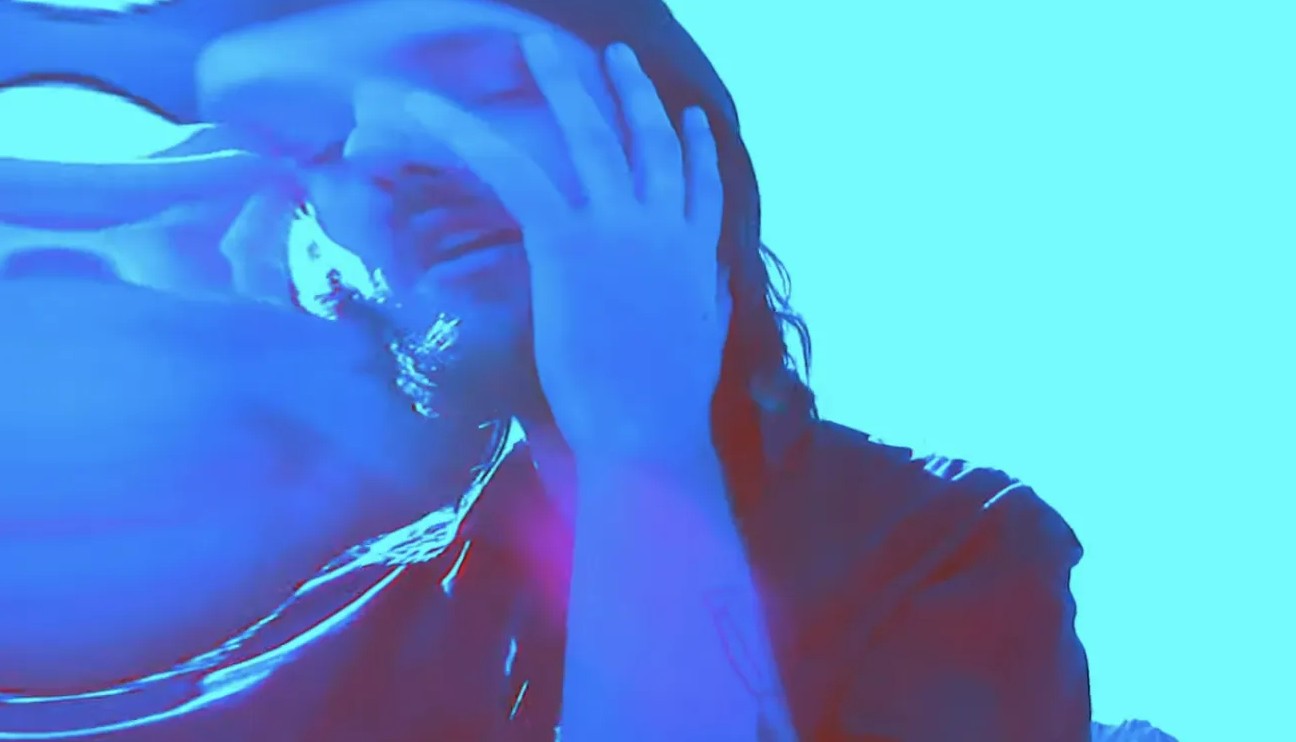 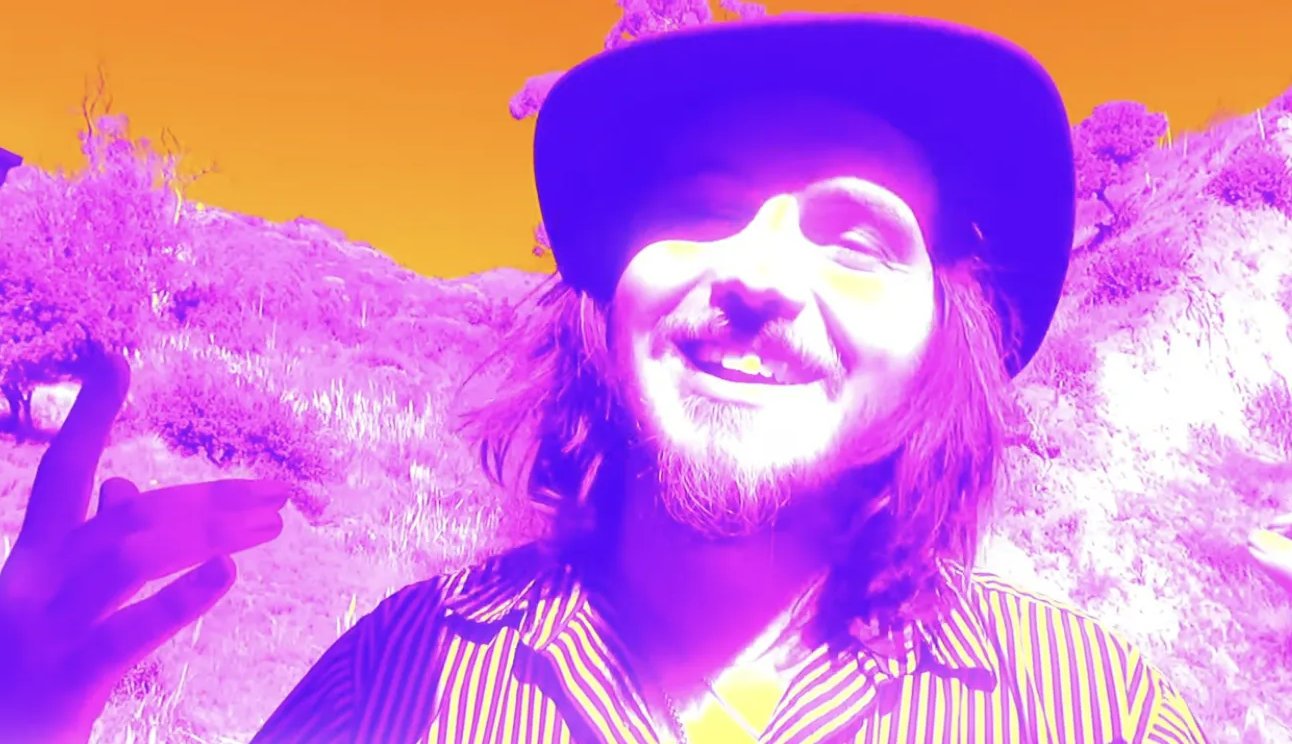 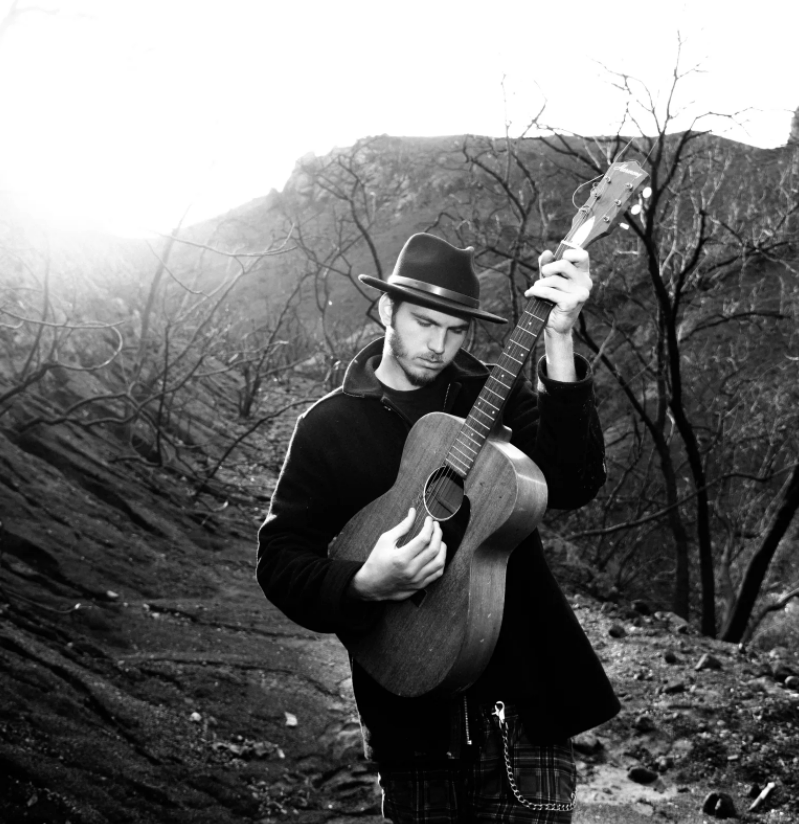 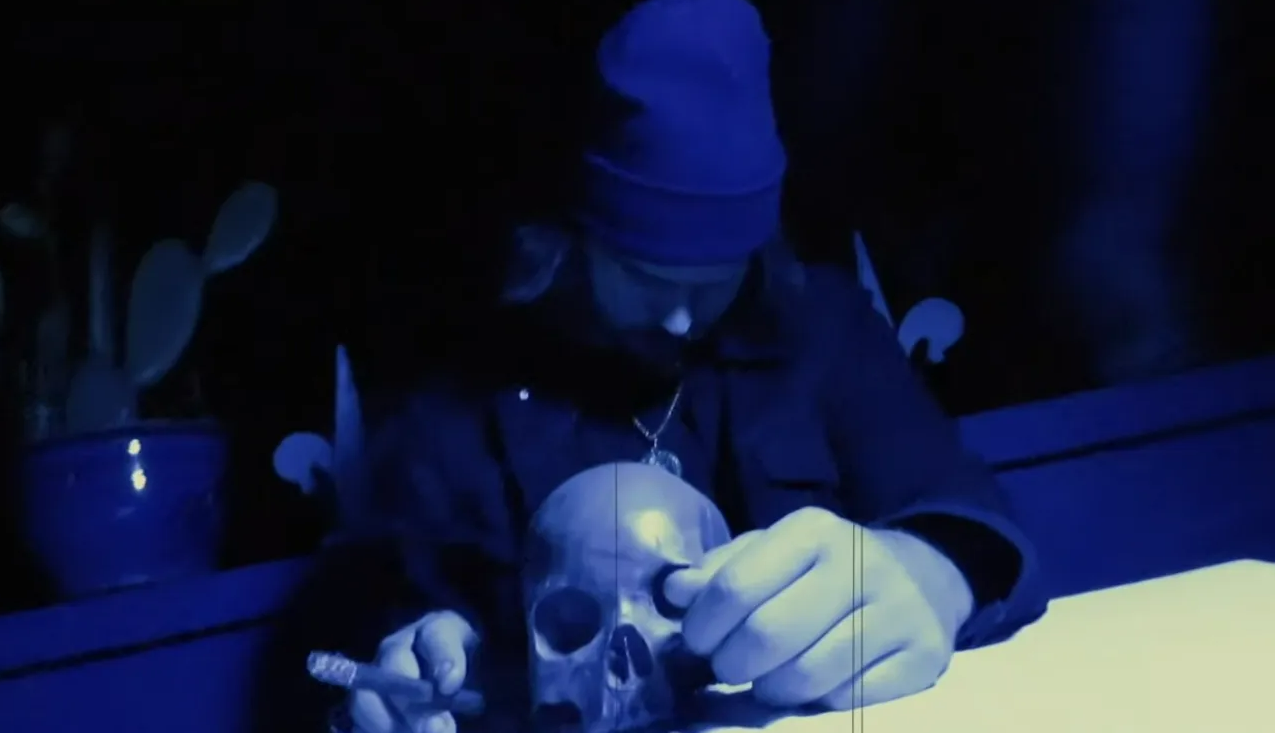 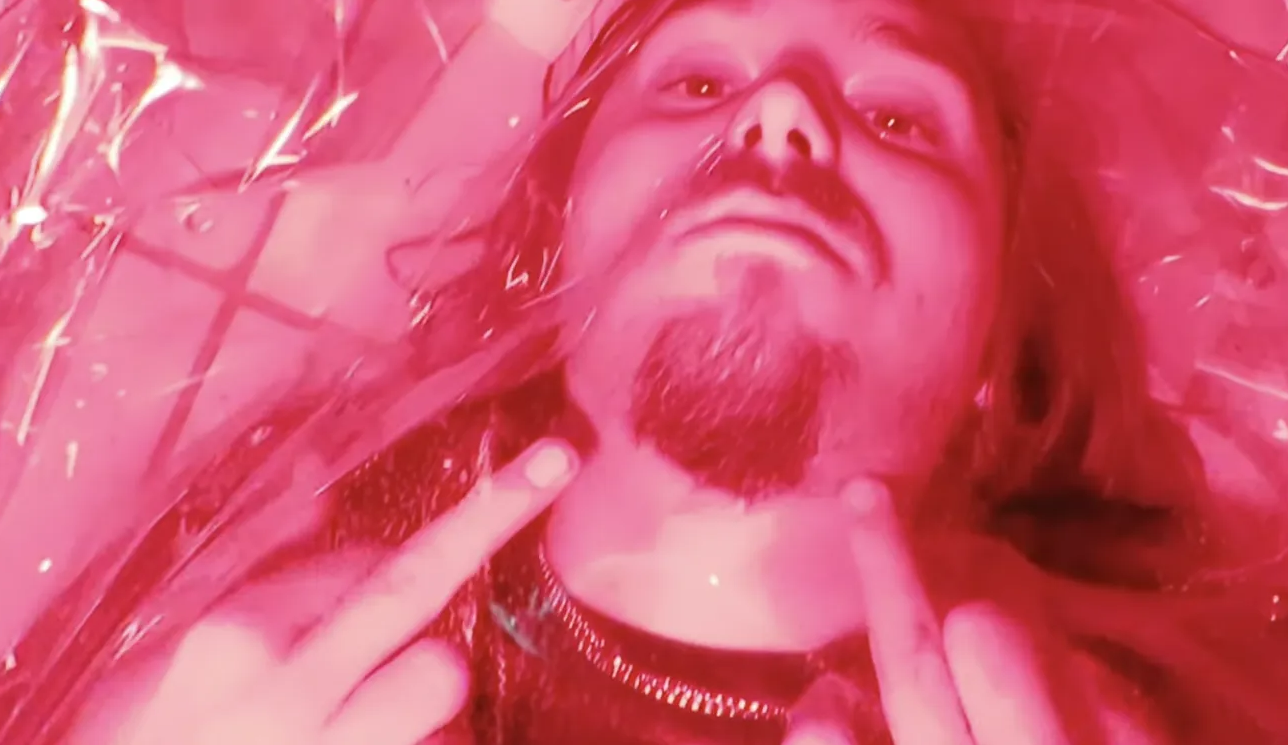 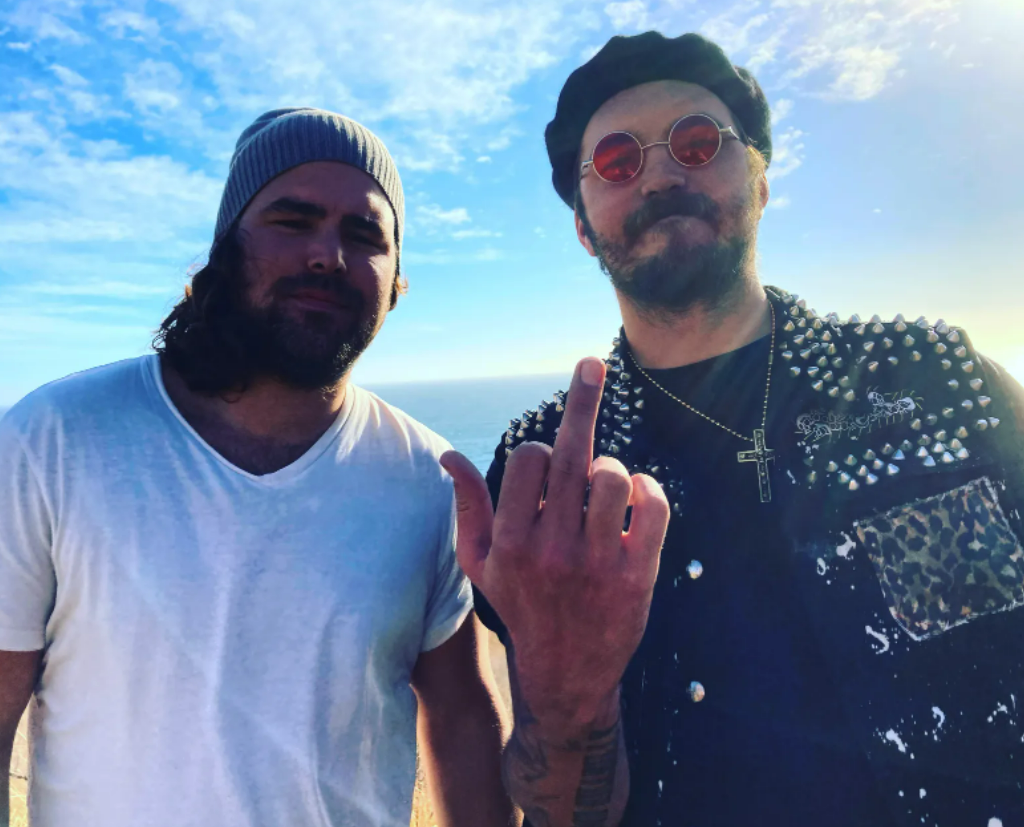 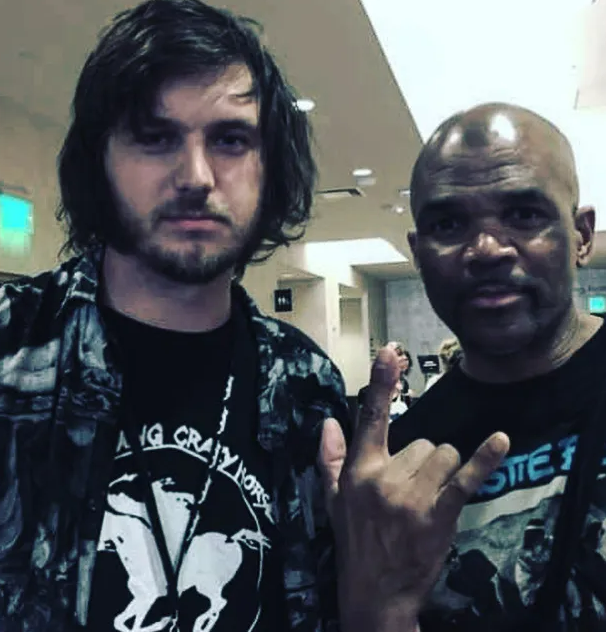 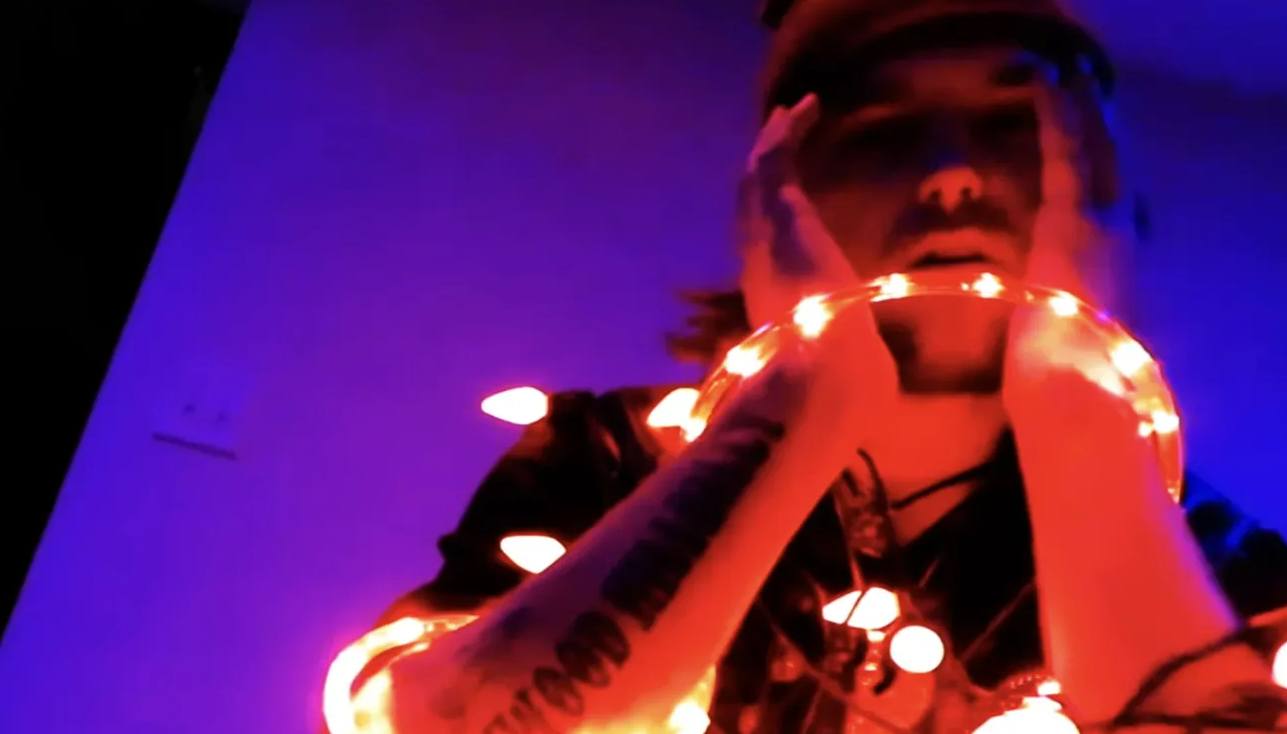 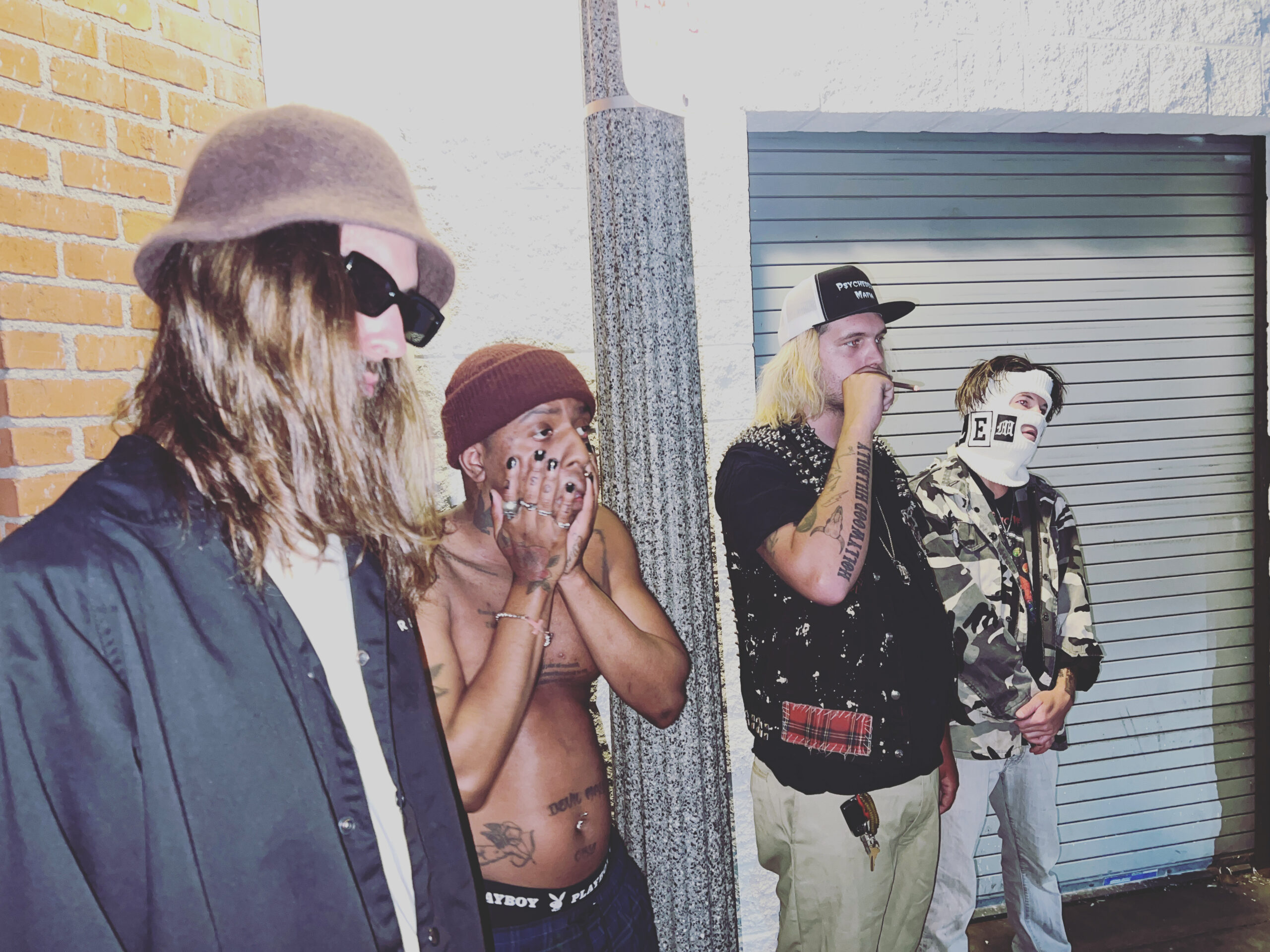 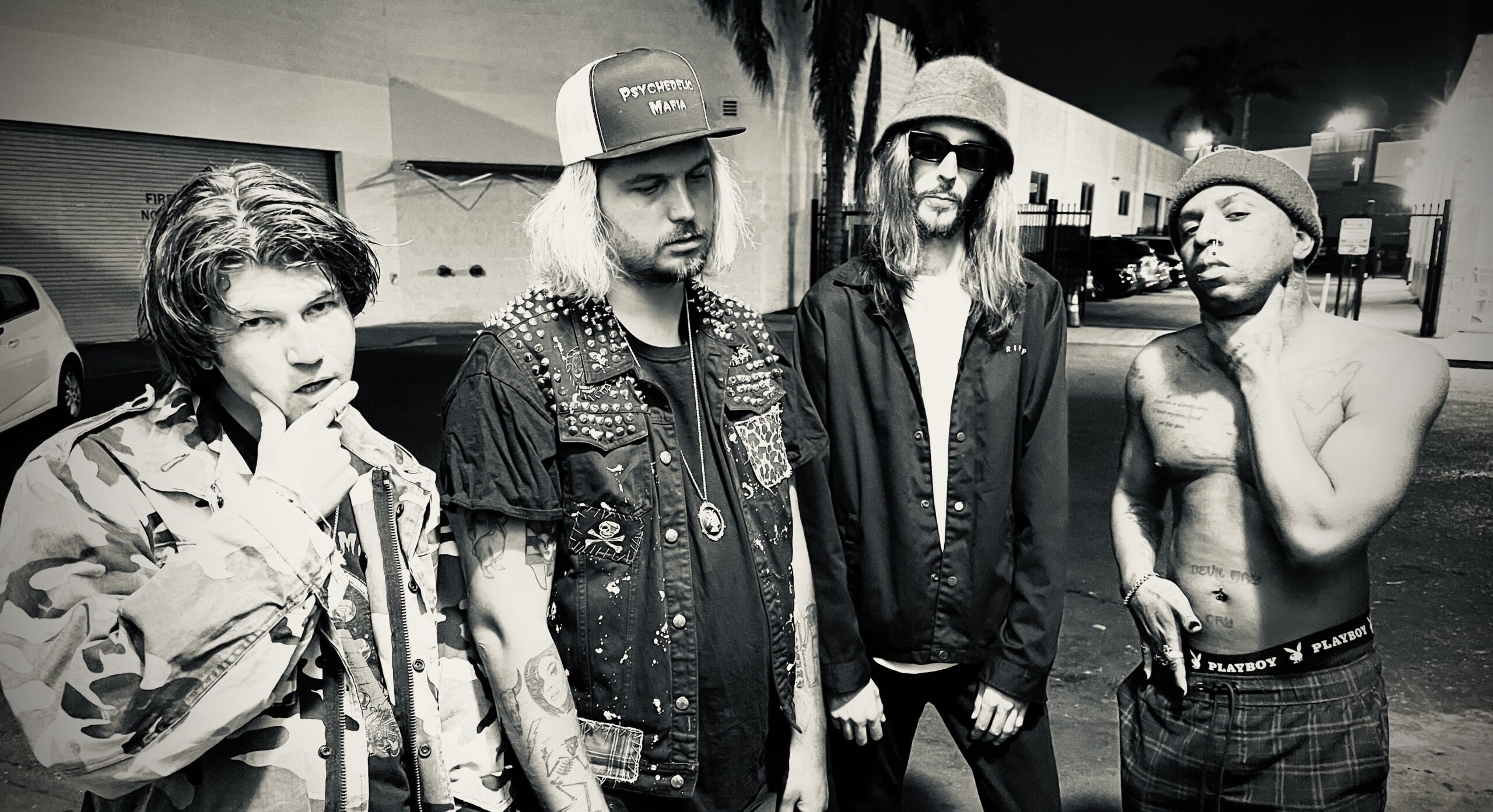 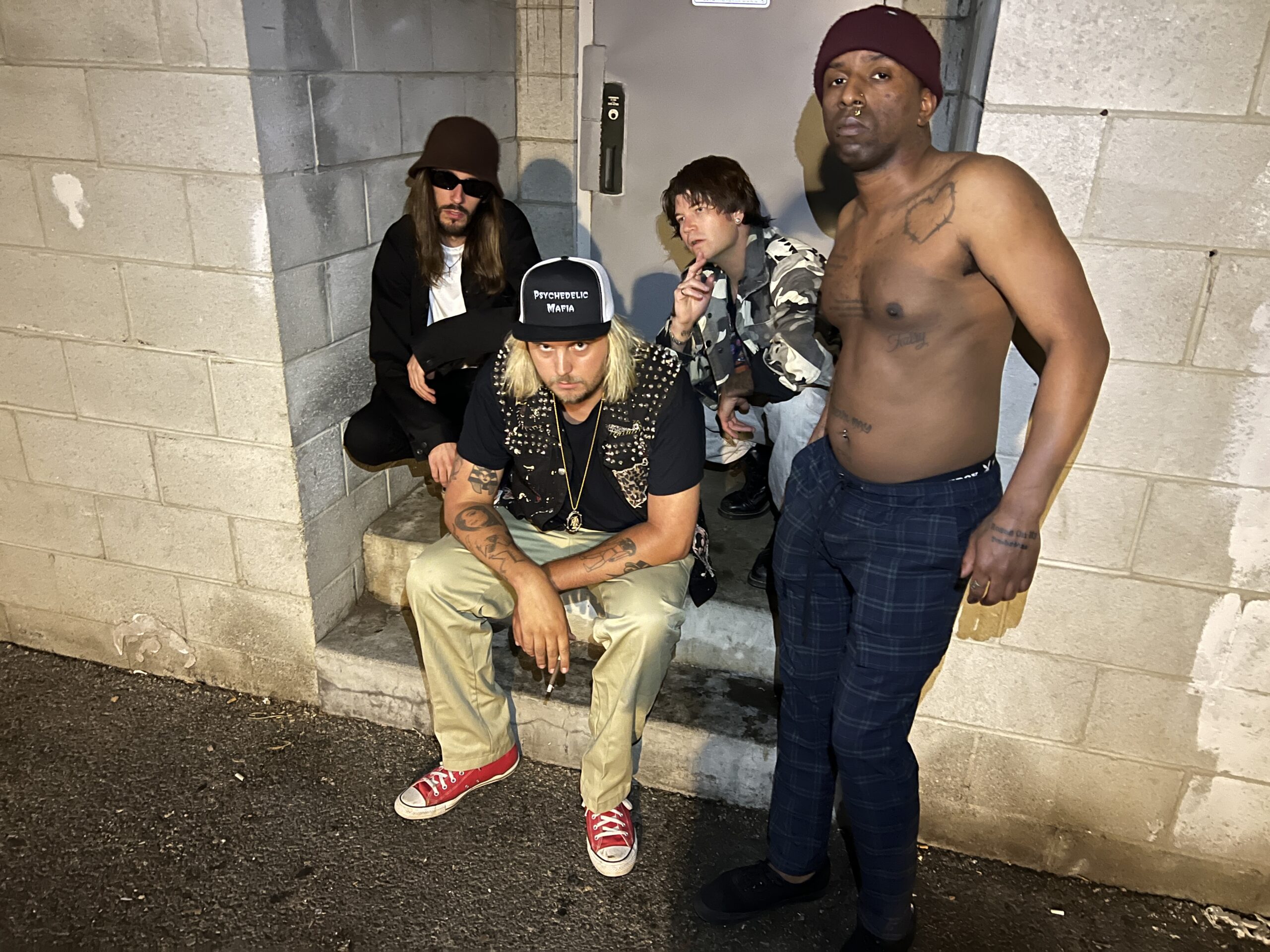 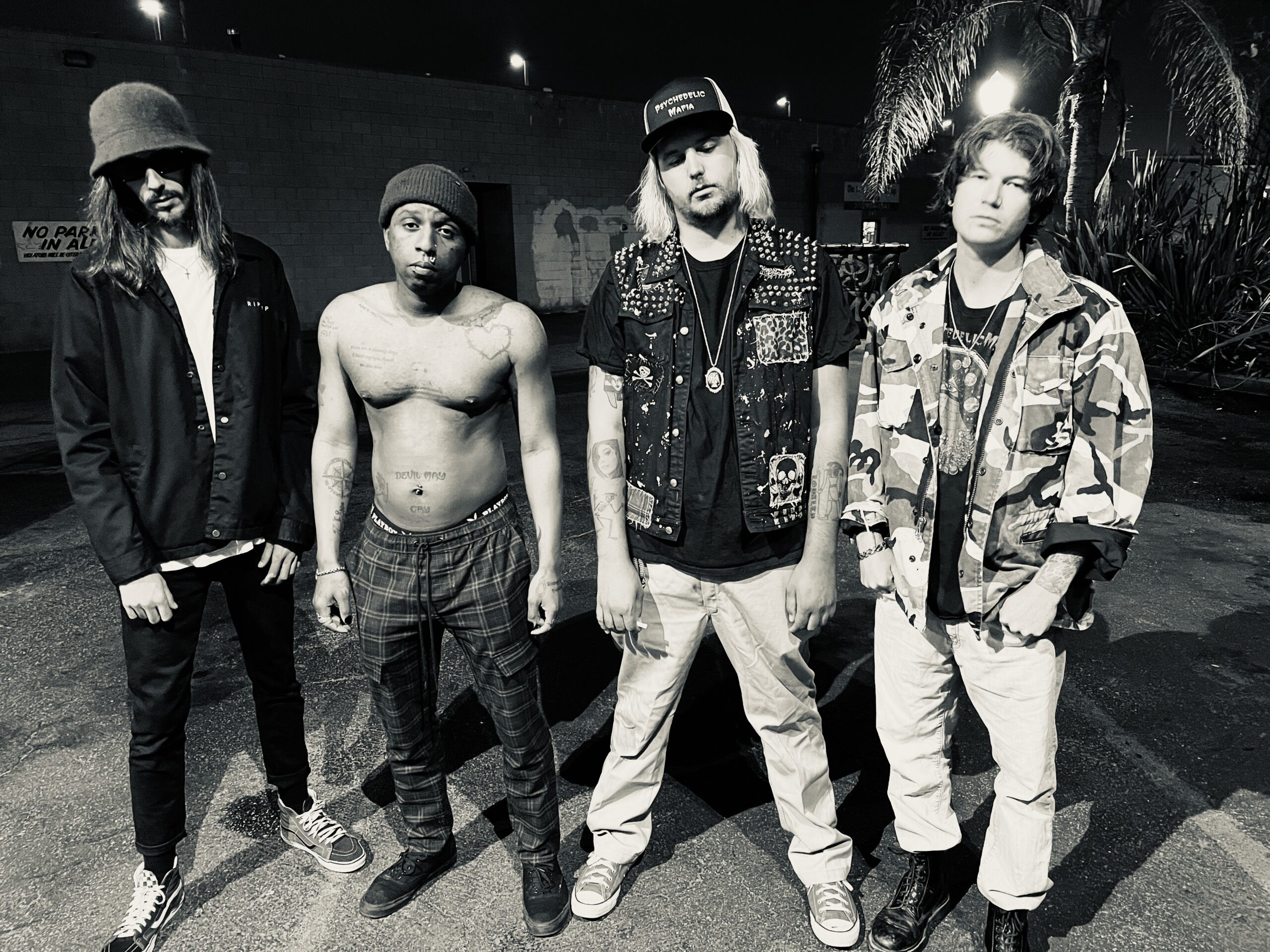 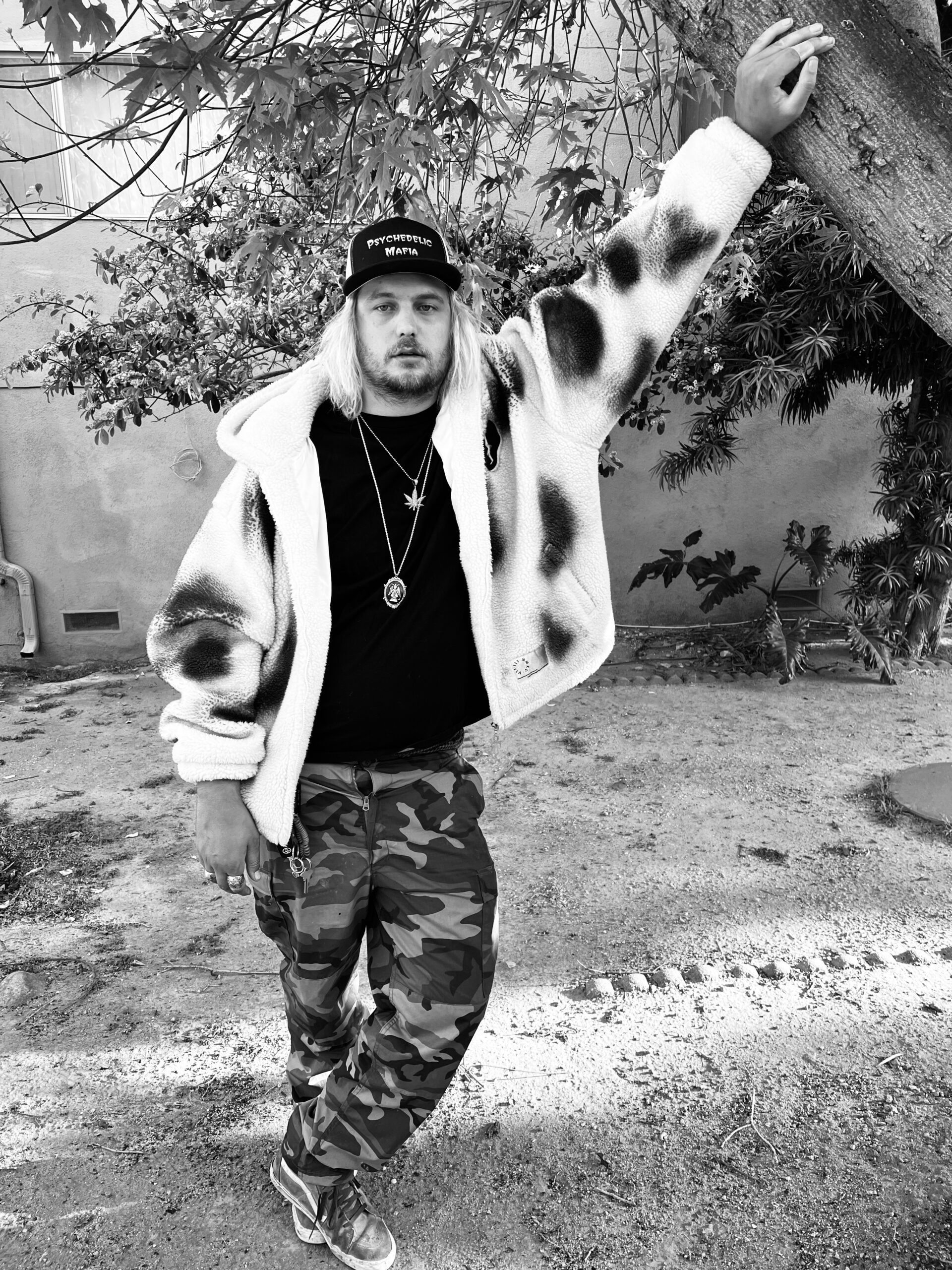 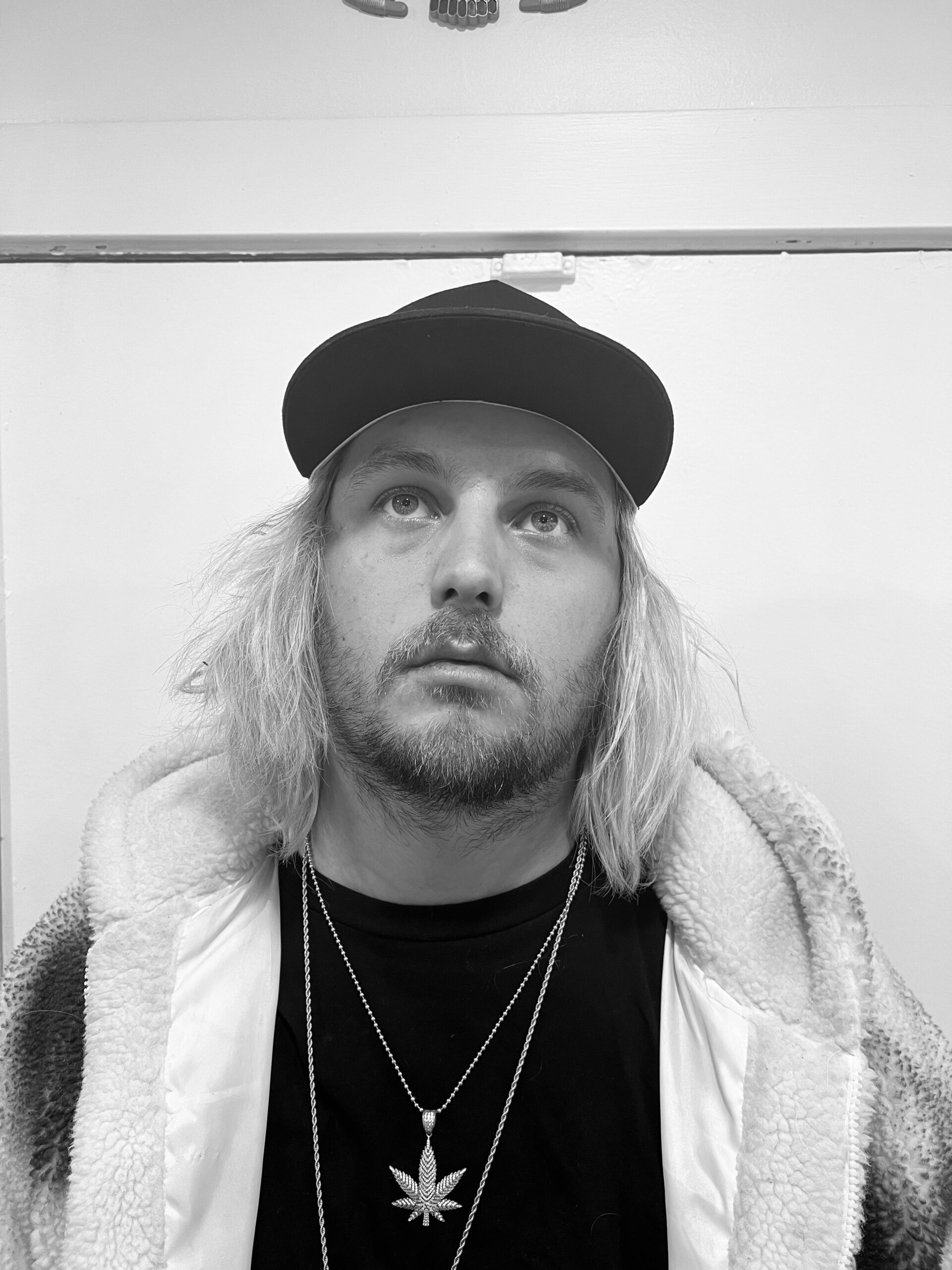